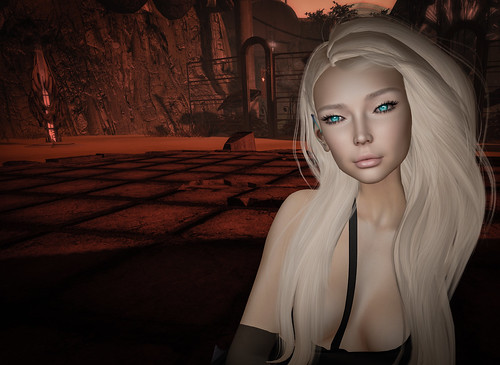 been a while since i posted anything here. lot of ups and downs in both sl and rl but i’ve been inspired by my friend Rio’s blog. It’s awesome, you should look at it.

Cailin’s been through a lot of appearance changes since Bento was released. This is hands down my favorite look of all the heads i’ve tried since mesh literally came out. Originally i wasn’t very impressed with Lelutka’s heads, they were either way too round or sorta bitchy looking. But Chloe struck a note and once I had tweaked my shape to fit, I was in love. This shot has only the lightest editing, just some cropping and tweaking but otherwise it’s raw. I really like mah look!

Been working on a story arc in IS Mars with Stark involving the local plant life decaying and dying, impacting the terraforming of the region etc etc. Hopefully we can tie in AGIS as well as VASC and obviously the D’naa. and whoever else might enjoy joining within reason. I did up the initial blog post found here and I’m hoping it’ll give me some much needed motivation that I seem to have lost when we had to close down Yhorm earlier this year. 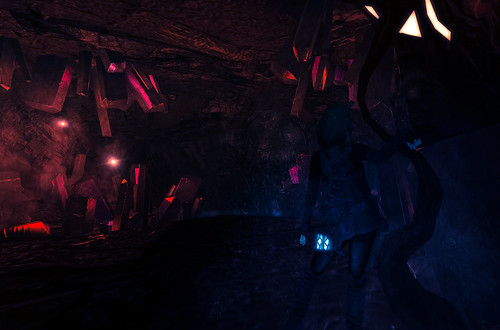